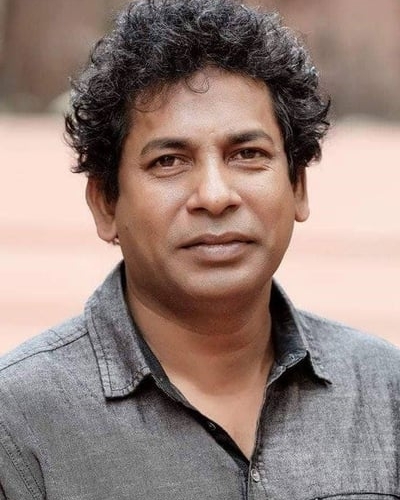 Mosharraf Karim is a Bangladeshi television and film actor. Some of his most famous work is Daruchini Dip, Komola Rocket, Television, Third Person Singular Number and The Unnamed. He has been married to Robena Reza Jui since October 7, 2004. They have one child. 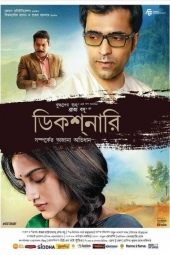 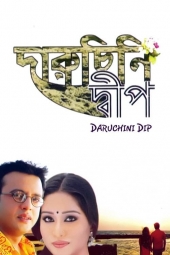