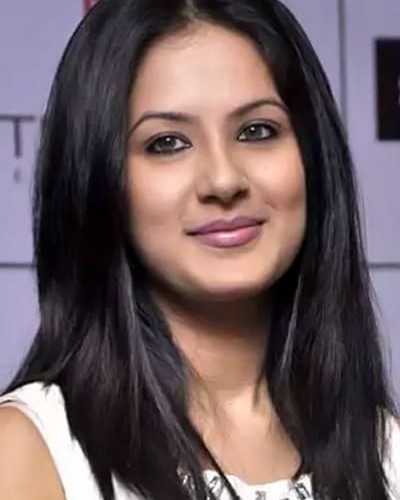 Puja Banerjee is an Indian actress. She is well known for playing Vrinda in the popular show Tujh Sang Preet Lagai Sajna, which aired on Star Plus. She was a contestant on Jhalak Dikhhla Jaa in 2014 and Comedy Nights Bachao in 2015. She is currently seen in Dev - TV series. 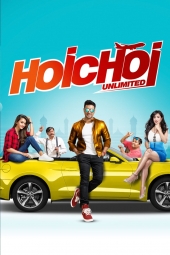 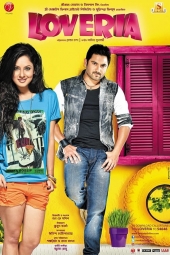 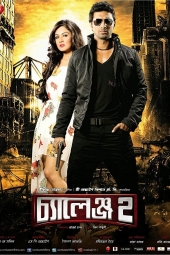