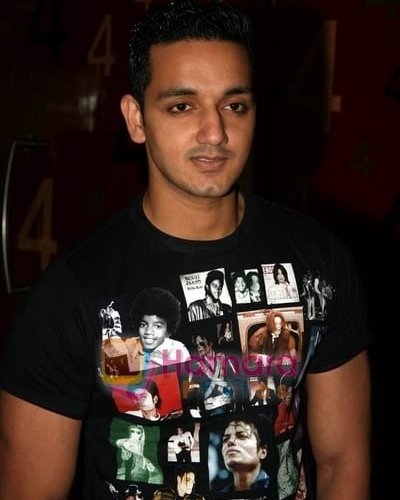 From Wikipedia, the free encyclopedia. Rehan Khan (born in Mumbai, India in 1983) is an Indian singer who in February 2007 won Fame X, an Indian music competition broadcast on SAB TV. Besides a solo singing career, he is a member of the duo "Band Hungama". He also appeared in a number of Indian films. Description above from the Wikipedia article Rehan Khan, licensed under CC-BY-SA, full list of contributors on Wikipedia. 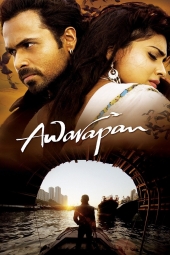