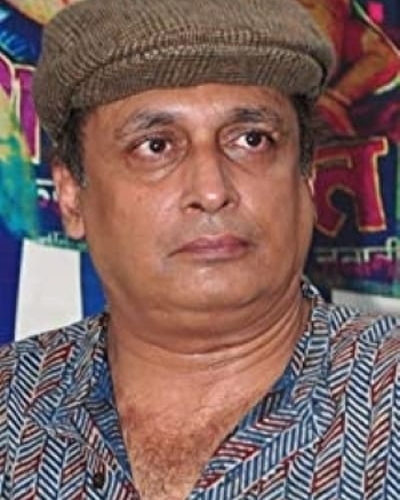 Piyush Mishra is an Indian film and theatre actor, music director, lyricist, singer, and scriptwriter. Mishra grew up in Gwalior and graduated from the National School of Drama, Delhi in 1986. Thereafter, he started his career in Hindi theatre in Delhi. Over the next decade, he established himself as a theatre director, actor, lyricist, and singer. He moved to Mumbai in 2002, receiving acclaim for his acting in Maqbool (2003) and Gangs of Wasseypur (2012). 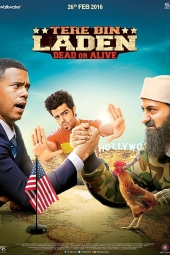 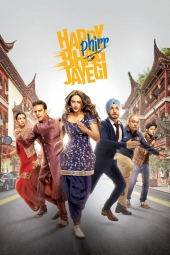 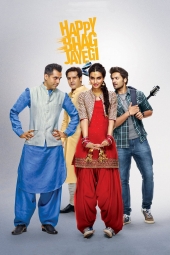 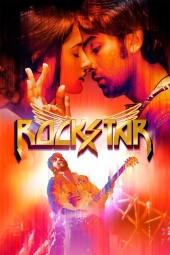