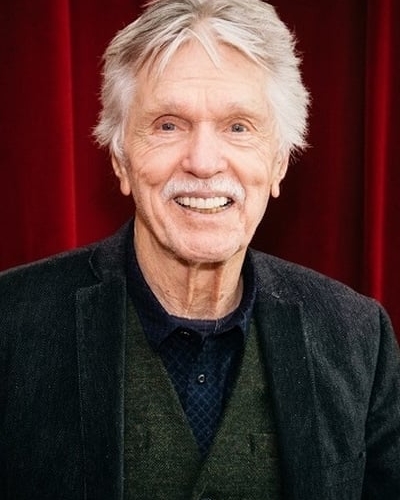 Thomas Roy Skerritt (born August 25, 1933) is an American actor who has appeared in more than forty films and more than two hundred television episodes since 1962. He is known for his film roles in M*A*S*H, Alien, The Dead Zone, Top Gun, A River Runs Through It, Up in Smoke, and the television series Picket Fences. Skerritt has earned several nominations and awards, including a Primetime Emmy Award for Outstanding Lead Actor in a Drama Series in 1993 for Picket Fences. Description above from the Wikipedia article Tom Skerritt, licensed under CC-BY-SA, full list of contributors on Wikipedia. 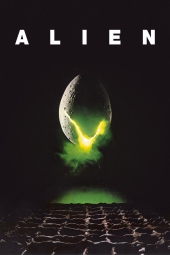