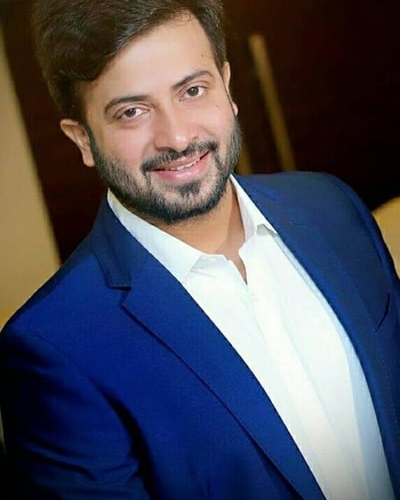 Shakib Khan is a Bangladeshi film actor. He made his debut in Ananta Bhalobasha (1999), though it did not lead to widespread fame. After a few years, Khan established himself as one of the most successful actors in Bangladeshi film history. In his career, Khan has received various awards, including three National Film Awards for Best Actor, for Bhalobaslei Ghor Bandha Jay Na (2010), Khodar Pore Ma (2012), and Aro Bhalobashbo Tomay (2015) and Eight Meril Prothom Alo Awards 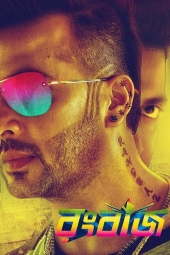 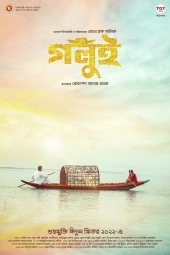 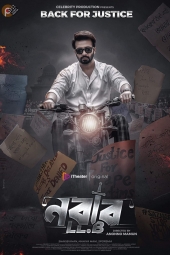 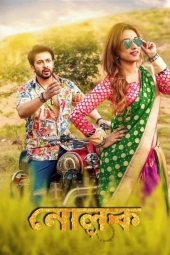 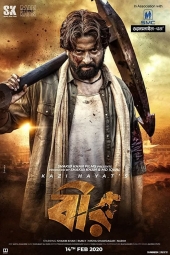 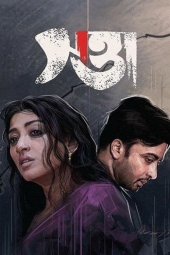 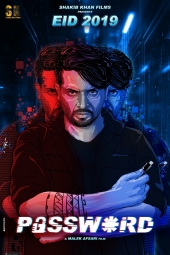 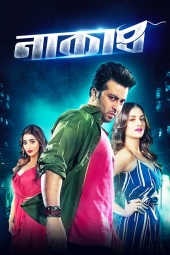 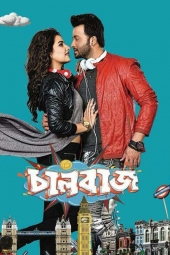 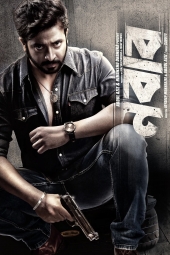 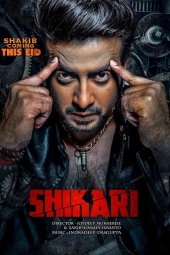 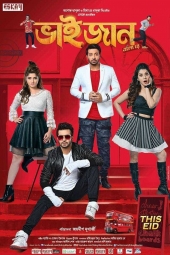