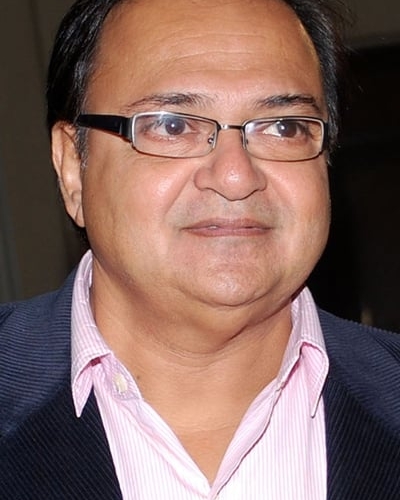 Rakesh Bedi is an Indian film, stage and television actor. He is most known for his comedy roles in films such as Chashme Buddoor (1981), the television series, Yeh Jo Hai Zindagi (1984), Shrimaan Shrimati (1995) and Yes Boss (1999–2009). Bedi started his film career as a supporting actor in the 1979 film Hamare Tumhare, starring Sanjeev Kumar, and then went on to act in over 150 films and several TV serials. Some of his most memorable roles were in the 1981 film Chashme Buddoor with Farooq Shaikh, Ek Duuje Ke Liye and Ravi Baswani and in the TV sitcoms Shrimaan Shrimati (1995), Yes Boss and Yeh Jo Hai Zindagi (1984), written by Sharad Joshi and directed by Kundan Shah. He had a minor role in Gulzar's Mere Apne, and has acted in a number of Punjabi movies, including Main Tu Assi Tussi. 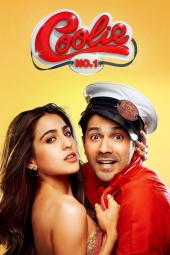 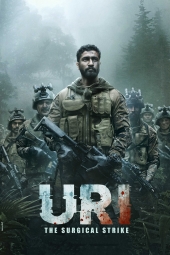 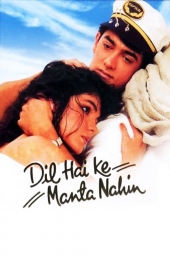