The movie begins with Paglu (Dev), a college student, meeting Rimi (Koel)– a girl who comes down from the U.S. to take admission in 'Princeton' College. She becomes a matter of contention between Dev and his rival in college, Ronnie whom Dev defeats in a challenge and wins over Rimi. Rimi’s father, no less than a Senator in the U.S (Rajatava Dutta) lands up in town and takes her back to the U.S on the pretext of celebrating her birthday. He separates the couple, but they vow to get back to each other. Dev’s visa is rejected so he organizes a public rally and pleads his love for Rimi which helps him get his visa! Once he lands up there, he starts a game with Rimi’s father which sees Dev laying down a challenge to him and also sees him getting bashed up by his goons. He returns and takes Rimi away with him, but later Rimi goes back to her house before the deadline ends though they could have escaped as Dev wanted to prove a point. Dev goes back to India and Rimi joins him later.

Tulika Basu
For You 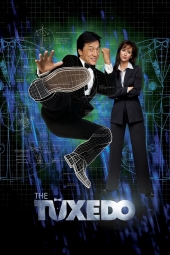 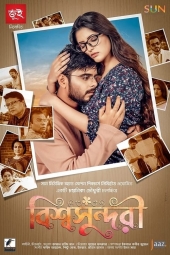 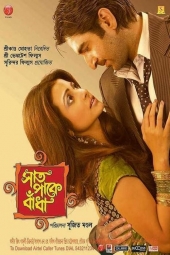 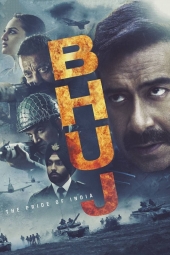 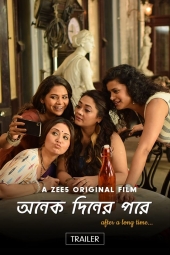 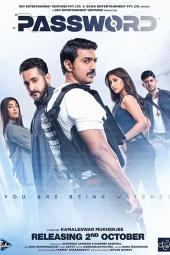 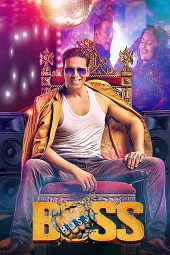 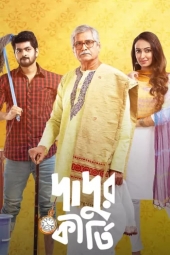 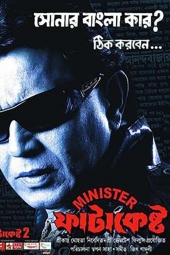 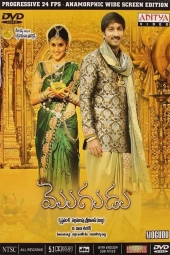 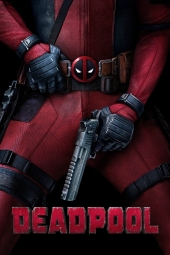 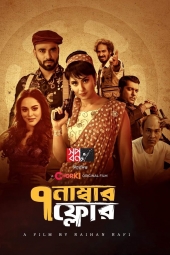 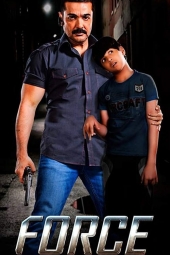 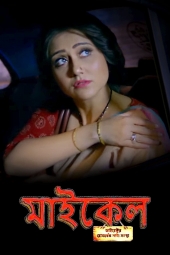 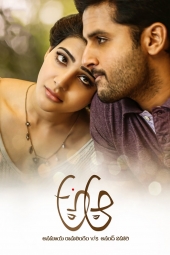 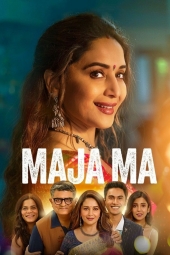 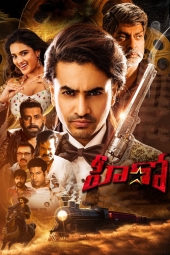 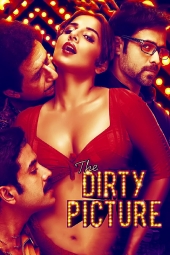 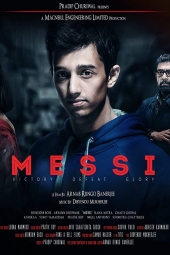