Ichche is a free-spirited dansusee, with a completely different take on the dialectics of love and relationships compared to Neel. Although attracted to each other, their love remains unrequited love unrequited, and, to complicate matters, a fashion photographer in Bijoy is also attracted to Ichche and has designs to make her into a big star. In the beginning of the story, Tagore's Uttaran remains in the background. Ichche belongs to dance group headed by a male dancer named Srijan, who gives stellar performances of male heroes, despite the fact that he is also homosexual. His love remains unrequited until he meets Subhash. Between the dance school and music school, there is a small tea shop where a little boy named Madhav supplies tea to both schools. A small-time film producer, played by Sadhan, and a man named Madhav are also enamored by Ichche, and in their own ways show their love for her. 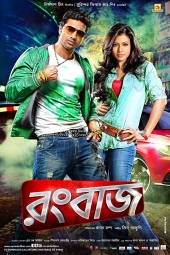 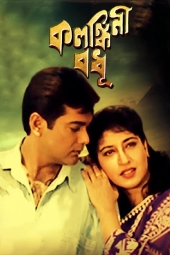 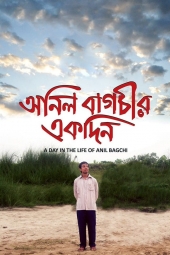 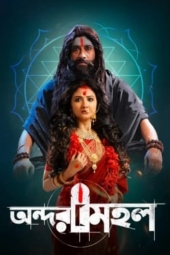 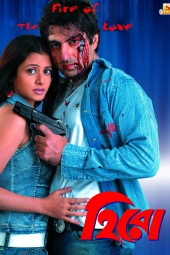 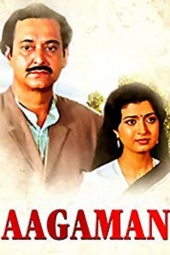 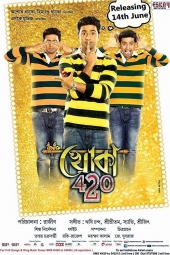 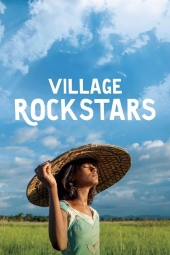 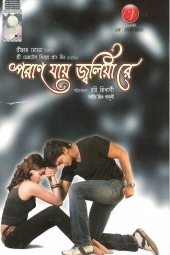 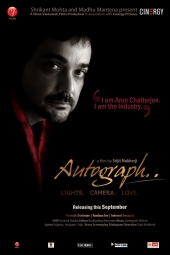 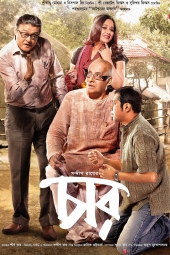 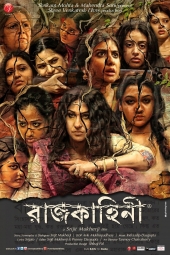 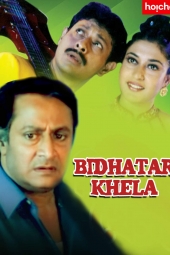 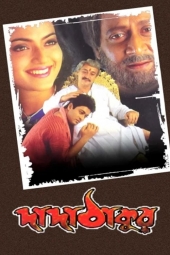 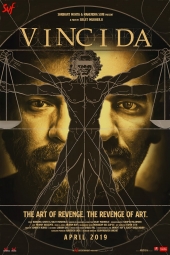 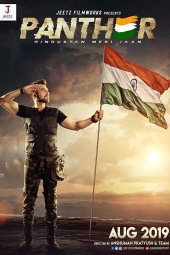 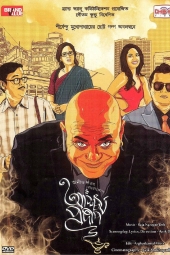 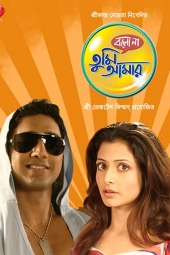 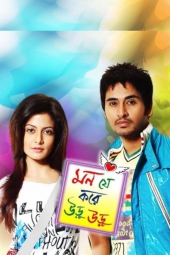