Bheetu is an intense psycho drama which weaves a story around two women (sisters), whose inter-personal relationship and their whole outlook towards life have been shaped by their experiences while growing up. There's the lingering memory of childhood trauma... of the younger sister being molested as a child while the elder one, paralyzed by fear, was powerless to raise her voice against the ordeal. The film delves into love, betrayal and resentful bitterness... but above all, it talks about FEAR, an emotion which feeds on us until one has totally surrendered to it. Hence the name - 'Bheetu', which means coward, or in a state where one has totally succumbed to fear.

Anindya Chatterjee
For You 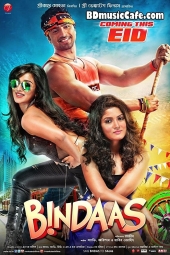 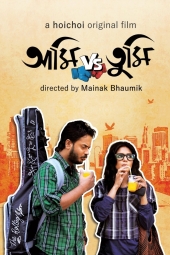 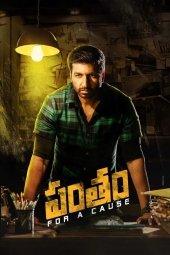 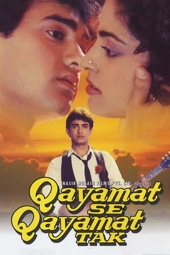 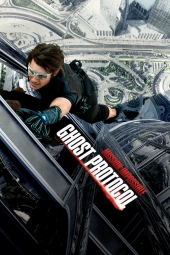 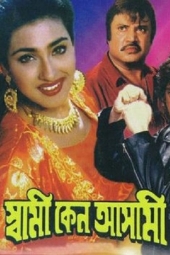 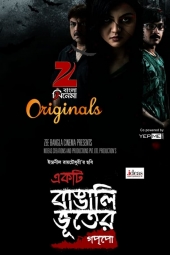 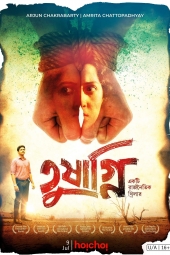 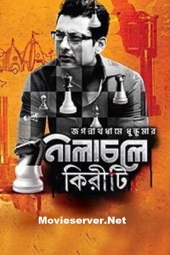 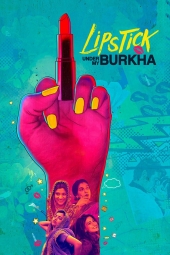 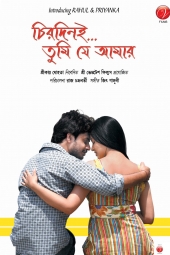 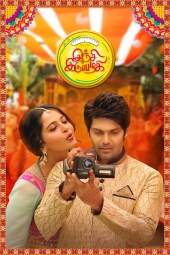 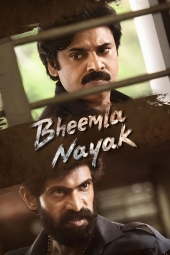 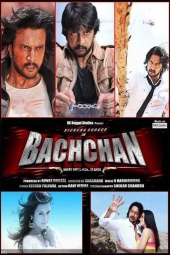 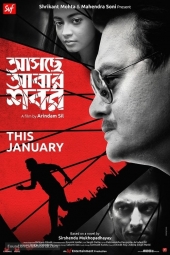 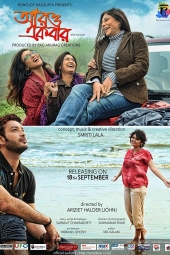 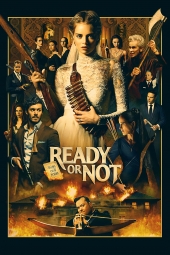 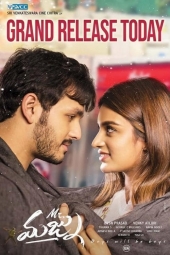 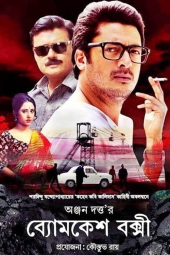 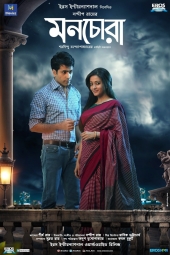